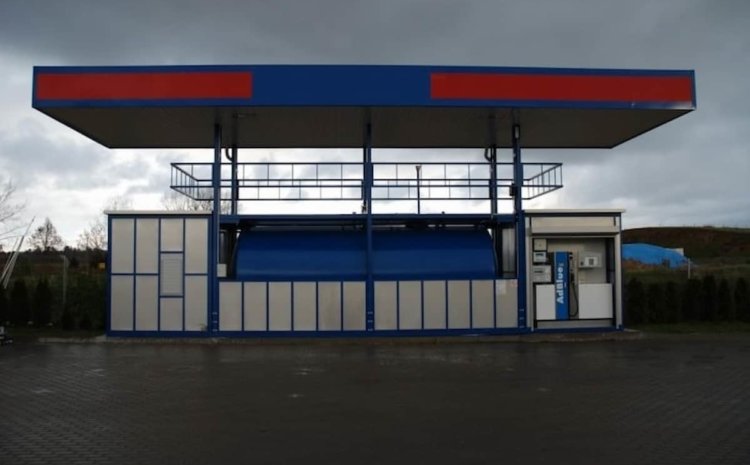 Compact and easy to transport, portable fueling stations can be shipped to where you need them to be and as they are compatible with lots of different fuels, they are the future of how fueling stations will be.

Oil is considered one of the most important sources of energy around the world. Traditionally, its point of sale, throughout the country, are conventional service stations, but today portable fueling stations are gaining ground.

The purpose of its installation is to provide fuel in a sustainable way to localities that do not have a nearby supply.

Those conventional fuel stations have always been a lifesaver to people on a long road trip and who are running low on fuel. When you see them they signify power once again. However, with portable fueling stations, things are changing, and in Minnesota, we are likely to see more of them, eliminating the desperation of not having access to fuel when you need it most.

A big plus with these portable fueling stations in Minnesota is that space with them is never a constraint. 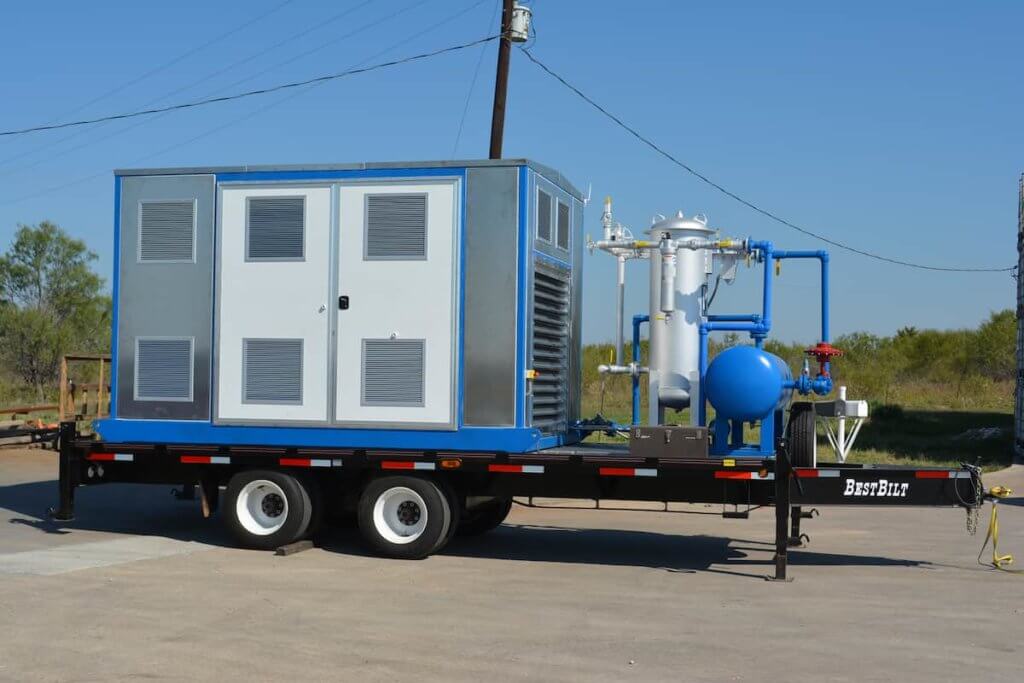 Delivering gas isn’t as cut and dried as it seems and there are in fact a host of technological, logistical, and of course regulatory hurdles that one has to adhere to before you can just willy nilly plant a portable fueling station.

There are even some of these portable fueling stations on wheels which are great for businesses with fleets and who need frequent fill-ups.

With portable fueling stations, there are general principles set out for the design and manufacture of portable petrol storage containers, whether plastic or metal.

The general principles for the design and manufacture of portable petrol storage containers is laid out for these mobile stations.  You need to do research on the mobile fuel stations, While they are all easy to move and handle, there is some essential difference in terms of tank size and liter capacity.

The biggest advantage with PFS is its portability

The thing with these mobile fuel stations is that they can easily be moved to where they will be more useful’, so instead of just 3 or 4 fixed, conventional fueling stations, there maybe 13 or 14 of them dotted around a particular area. If you are wondering where to find them, some countries have a mobile fueling station location app that will help you find stations that offer propane, natural gas, biodiesel, ethanol, and so on.

There are even some businesses that have shown interest in these mobile fueling stations as they are a great time saver for businesses, especially when it’s a business with a fleet of vehicles.

Everything goes on record

Instead of drivers having to drive to a fueling station, they can fill up on-site. When they fill up during working hours, the pump will automatically record the type of fuel they took and how much.

Everything about the fill-up will be recorded such as the time, date, and driver ID. Tabs are kept on everything and drivers won’t be allowed to steal fuel either.  In fact, each time the tanks dispense fuel, the admin of the business will get an accurate report detailing who used the fuel, how much, and so on.

Also, when the tanks reach a certain level of fuel, dispatch is made aware of it and the supplier is then able to fill the tanks again.

Portable fueling stations can be customized

These fueling stations that are portable can also be totally customized and they can supply different fuels, from gas to diesel to vegetable oils to kerosene, LPG, biodiesel, and others. The cool aspect of these portable fuel stations is that you do not have to invest in something completely new as they can be integrated into the infrastructure that you already have.

You can liken them to a complete fuel station inside a container for the dispensing of fuel and they can be customized to the needs of the particular client. That means a team of engineers who come to your site before installing the mobile fuel station to assess the layout of your premises.

Obviously, it will also mean that the people who operate the station will also need to be trained and know how to pull reports.

Portable fueling stations are offered in different versions such as one or two walls and in different liter volume units. Nothing is set in stone and the stations can be adapted to different locations and different usage conditions.