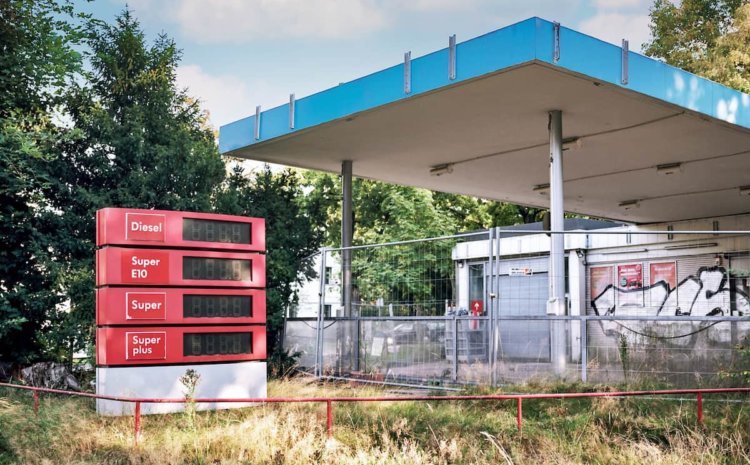 What is offroad diesel? 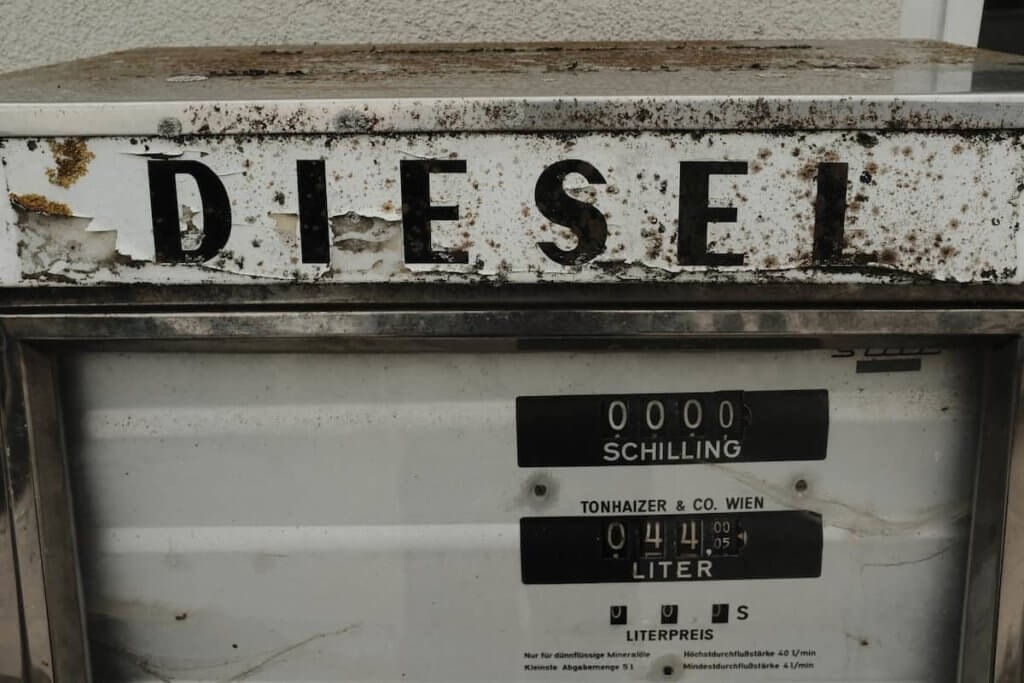 In the states, offroad diesel is also known as red diesel because the fuel is slightly discolored as the red dye is added to it. The reason why authorities use dye is to distinguish between regular gas and offroad diesel. Offroad diesel is used for heavy machinery and vehicles used in the construction industry like Cranes, Earthmovers, Loaders, and more.

Offroad diesel fuel prices are considerably lower than what you get at regular fuel stations. The reason being that offroad diesel is used in heavy equipment and industrial vehicles and in order to promote the construction industry in the United States, the federal government has removed road taxes on fuel.

Besides offroad diesel fuel prices being lower, are there any differences when comparing to regular gas?

Now that we have established that offroad diesel fuel prices are lower than regular gas, let’s look at some of the differences between the two if there are any. 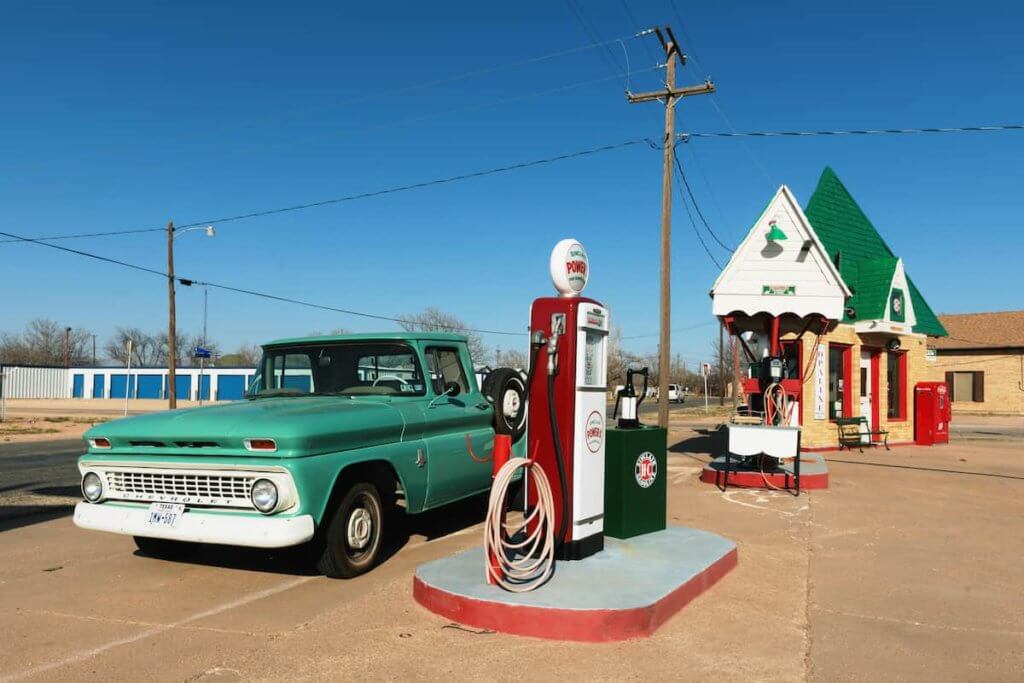 Regular gas or on-road diesel is the one most commonly found in fuel pumping stations in and around towns. These are used by citizens in the vehicles that they use for work, school, traveling, or any other use. On-road diesel is easily accessible to anyone with an on-road vehicle. However, you will not find an offroad vehicle fueling up at regular stations since they have their own designated fueling spots.

Offroad diesel is not road legal and can not be used in vehicles besides heavy machinery and offroad vehicles. If you’re caught with offroad diesel in your on-road vehicle, expect to pay significant fines. 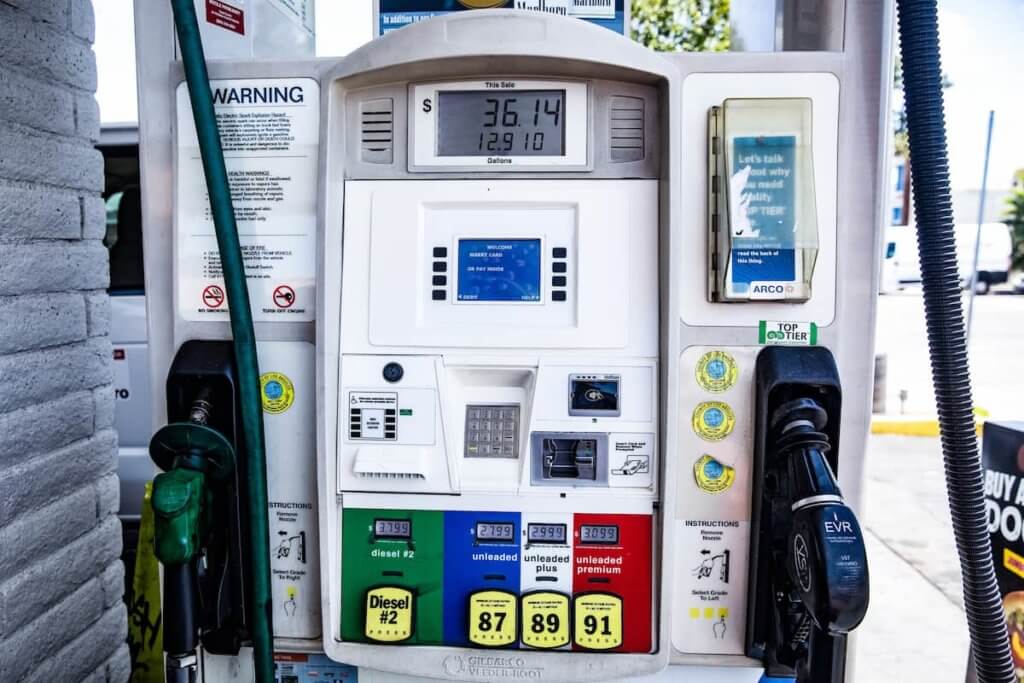 In reality, besides the color, there is no difference between the two. Offroad diesel is exactly the same as on-road diesel. The difference between the color does not have an impact on fuel efficiency or vehicle performance. You can easily put offroad diesel in your on-road vehicle and your vehicle will work just as fine, if not better. It is less expensive to use offroad diesel in your on-road vehicle if you’re able to get your hands on it somehow, however, if tax authorities were to find out you will be facing severe fines. Hence, be safe and follow the laws.

offroad diesel fuel prices have been made cheaper in order to spur business activity in the construction sector across the States. If the price of construction is cheaper because fuel is cheaper, many businesses will flock towards that sector for investment. Cheaper construction costs mean cheaper houses which makes it accessible for the youth to afford homes at young ages.

If offroad diesel fuel prices were similar to regular gas, then there is no incentive for the construction industry to continue operating. Those businesses that are already working in the construction industry will face higher costs leading to pricier end products. This could be in the form of expensive houses which can affect the lifestyle of many Americans across the States.

If you’re looking to save money somehow, instead of looking for offroad diesel which is illegal, you can save costs elsewhere. Why not get fuel delivered to your place or business if you’ve got many vehicles. That way you can save on fuel by going to the fuel pumping station to fill your vehicles and also the time that would take you to take your vehicle to the station and back. Saving time and effort for fueling is one of the best ways you can save money.

On-site fuel services are provided by fueling companies that have storage tanks on their premises. They can easily transport fuel from their place to yours helping you save money, time, and energy. It can even help you manage fuel efficiency and cut down on fuel theft if you’re running a business with a huge fleet.