Fuel has become a hot commodity these days with the Saudis and Russians dominating the international fuel markets. Many companies have been affected severely by the tussle among the two countries that had led to a drop in fuel prices. The drop in fuel prices not only affected the supply of the product but also companies that had future contracts, companies with and without fuel tanks, and more were also adversely affected. This drop was stabilized with low demand for fuel due to the pandemic. However, as the market recovers and the pandemic continues to spread, the demand for fleet fueling companies will shoot through the roof and people will start to view fleet fueling companies as a way forward.

What are fleet fueling companies? 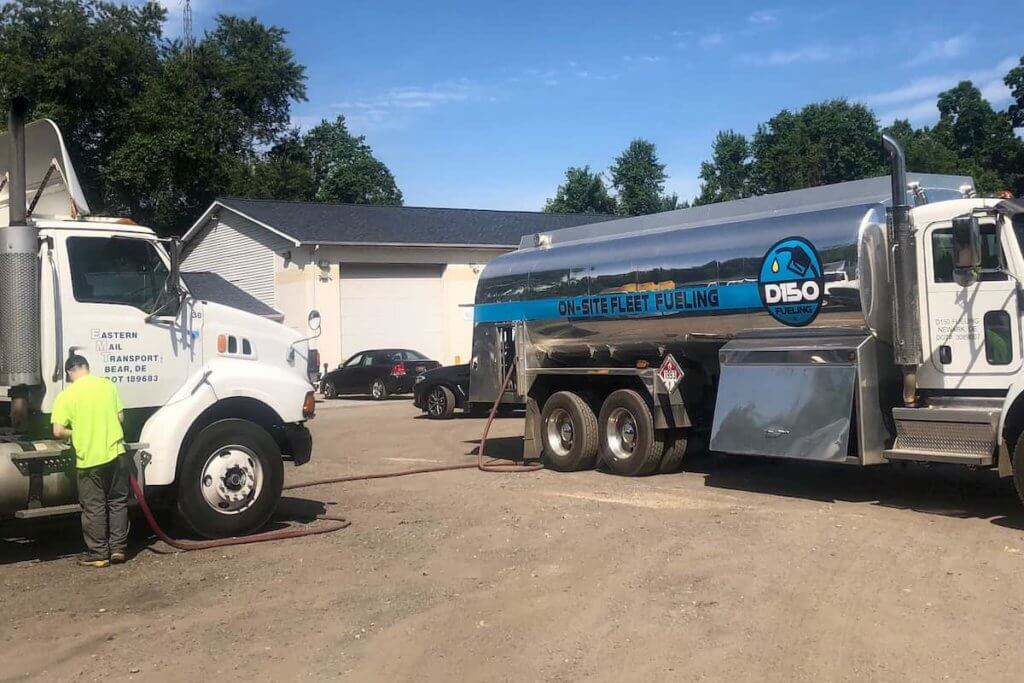 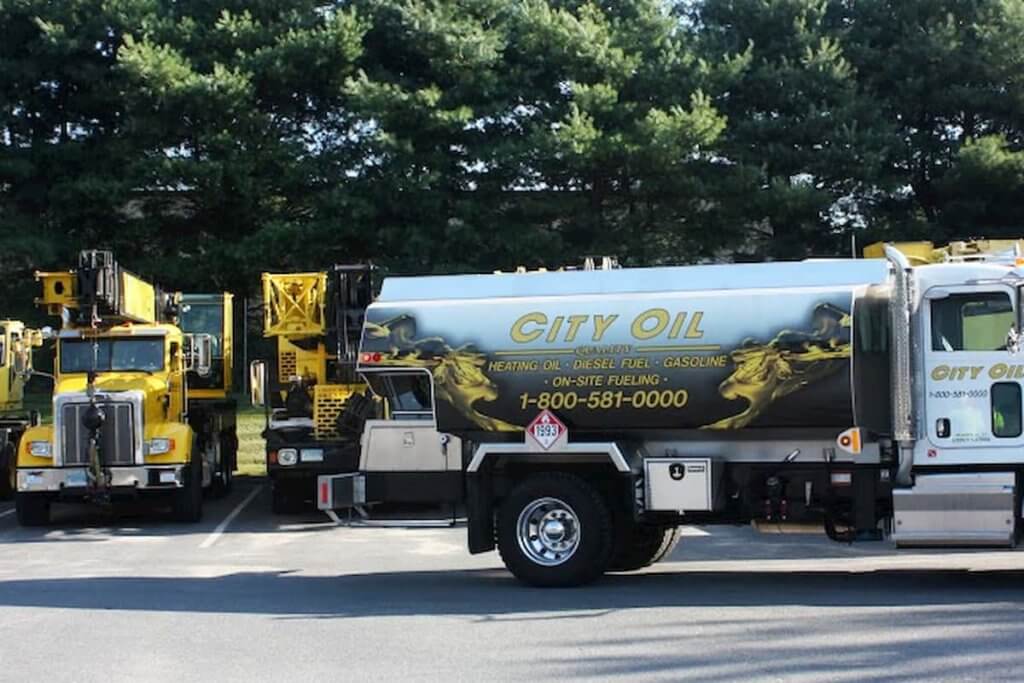 Okay, so this is the most talked-about thing when it comes to increasing the efficiency of your fleet. Companies with a large fleet of vehicles almost always talk about turnaround times. The fleet needs to be on the road improving profits of the company and not adding to the expenses, however, a lot of time is wasted in bringing vehicles to the fuel station to add fuel. Why not call over fleet fueling companies to your site and fill up your vehicles so that they’re on the road delivering goods rather than reaching a fuel station for some fuel.

Every time your vehicle is on the road it is potentially dangerous to your drivers and those around them. Large vehicles can often be difficult to steer and usually are subject to accidents when compared to smaller vehicles. Hence, being on the road more than what is necessary can definitely increase the risks of accidents. Having fleet fueling companies over to your site so that your vehicles don’t have to go the extra mile can definitely reduce the risks of safety hazards since your vehicles are only on the road for work purposes. This can improve the safety levels of companies with a large fleet of vehicles.

Driving your vehicles to a fuel station to fill up a fuel can be ironic because you’re using up fuel to get to the station. That’s how things have been operating traditionally but you don’t have to. Look at your business and its requirements. You might find that fuel costs do add to the already burgeoning expenses so why waste money on fuel to get a refill when you can have fleet fueling companies at your doorstep delivering fuel at lower costs than what you would normally get at a station.

Many companies think about having their own fuel tanks and take that leap of faith making huge investments. However, what they fail to realize is that it’s not as simple as it may seem. Laws pertaining to fuel storage and transportation changes quite frequently and adherence to these laws are strict. Failing to adhere can affect your business, money, and reputation. This is one of the greatest benefits of working with fleet fueling companies. Instead of having the hassle of your own fuel setup, simply work a contract with a fleet fueling company.

Innovative businesses and business solutions have become the forefront of fast growth. Being disruptive has led many companies to survive during economic turmoil or a fast-spreading pandemic. Look at it this way, companies that we’re able to control their operations remotely were able to give their employees the ability to work from home. However, those companies that did not keep up with advancements in business processes faced operation issues with employees not showing resulting in low output and higher expenses.